Spotify followers are a vote of long-term confidence in you if you’re an artist. It’s someone in the Spotify community raising their hand and saying “Hey! You’re awesome and I want to hear more from you.” Your content will show up more in that user’s Home/Browse windows, trigger user notification/alerts, and influence other algorithms (e.g., radio stations, Release Radar) that ultimately promote your music.

There are several ways you can increase your follower count on Spotify.

Spotify’s Pre-Save feature allows fans to save a new track/release to their library so that they can listen to it as soon as it is released. There are ways to set it up so that when someone pre-saves your music, they can also follow you at the same time.

Spotify counts a single stream of a song when that song has been listened to for 30 seconds or more. Once the song hits the 30-second mark, a stream is counted in Spotify’s system.

This is important to note because once a stream is counted then that stream gets added to your sweet, sweet Spotify royalties in 2 to 3 months on your royalty statement.

However, you should also know that Spotify can take away streams if you are doing anything sketchy.

However, there are two other things to note when it comes to streams:

It is good to know these things because they are part of the puzzle is knowing how much Spotify pays per stream.

Armed with this knowledge, you can use a Spotify royalty calculator to get an idea of how much money you stand to gain.

If you ever felt like you just couldn’t get the numbers up, don’t worry. All artists deal with exposure problems. It doesn’t matter how many posts or status updates you throw out into the world, sometimes you need a little extra help to make it out of the preverbal sandbox.

It is all about the Spotify algorithm. The algorithm bases its internal ranking and recommendations on the performance of your playlists and songs. If they are popular then it will show them around more often. If you don’t get seen then you don’t get plays, but the only way to get plays is to be seen. Well, you need to grow your Spotify plays, streams, and followers naturally via direct searching. This will force the algorithm to take notice of you and prove a boost in performance.

Once you start growing your direct search plays, you will start to see your songs, playlists, and albums show up under the recommended titles. That will build your artist exposure and brand recognition. 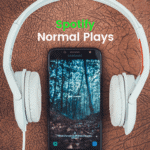 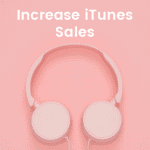 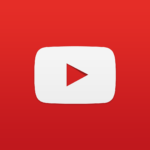 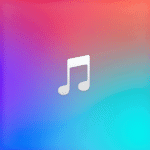